Do you need a home removals service in Emersons Green? Then you have come to the right place. RJ Removals are experienced home removal specialists in Emersons Green as well as other areas surrounding Bristol and predominantly South Gloucestershire. Our team of experts are here to ensure your move goes as smoothly as possible and with the least amount of stress. We are also a member of BAR, The British Association of Removers and we adhere to their stringent codes of conduct ensuring you have complete peace of mind. As well as our professional removals services, we can provide additional home removals services such as packing, providing packing if you want to self-pack, much more affordable than high street prices, as well as long and short-term storage for your belongings whilst you are in-between properties. You can see all our additional home removal services on the relevant pages of our website.

For a FREE No-Obligation Quote fill out our Quick Contact form and we will be in touch with you shortly.

Customer feed back is of great importance to us and as members of The British Association of Removers we work to a code of practice that has been approved by the Trading Standards Institute and with the help of Referenceline an independent company that collects customer feed back and publishes them on there site so the consumer (you) can have more informed choice.

Please remember your whole worldly goods may be in the hands of movers you have never met.  That is why references are so important, for your peace of mind please click here to read our references.

Emersons Green is in the historic parish or Mangotsfield, part of South Gloucestershire and is a suburb of Bristol, located just seven miles east of the city. In the 1990’s it was developed from existing farmlands and maintains a green and rural look and feel today. Back in the 19th century coal was mined and to the south of Emersons Green lies a quarry that has been reactivated.

As well as the natural beauty of the area, there has also been more modern developments such as the Science and Technology Park, built in conjunction with The University of West England and Bristol University, aptly names Bristol and Bath Science Park which lies next to the M4 motorways and the A4174 ring road. At the cost of £300 million, the park opened in September 2011 and has created over 6,000 jobs in the technology and science sector upon completion in 2020. This has also brought about the necessity for an additional link road connecting the ring road to the motorway. 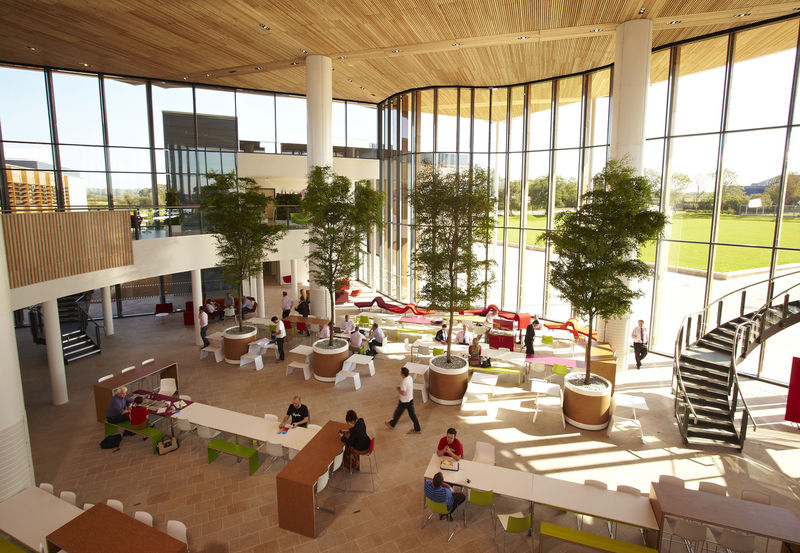